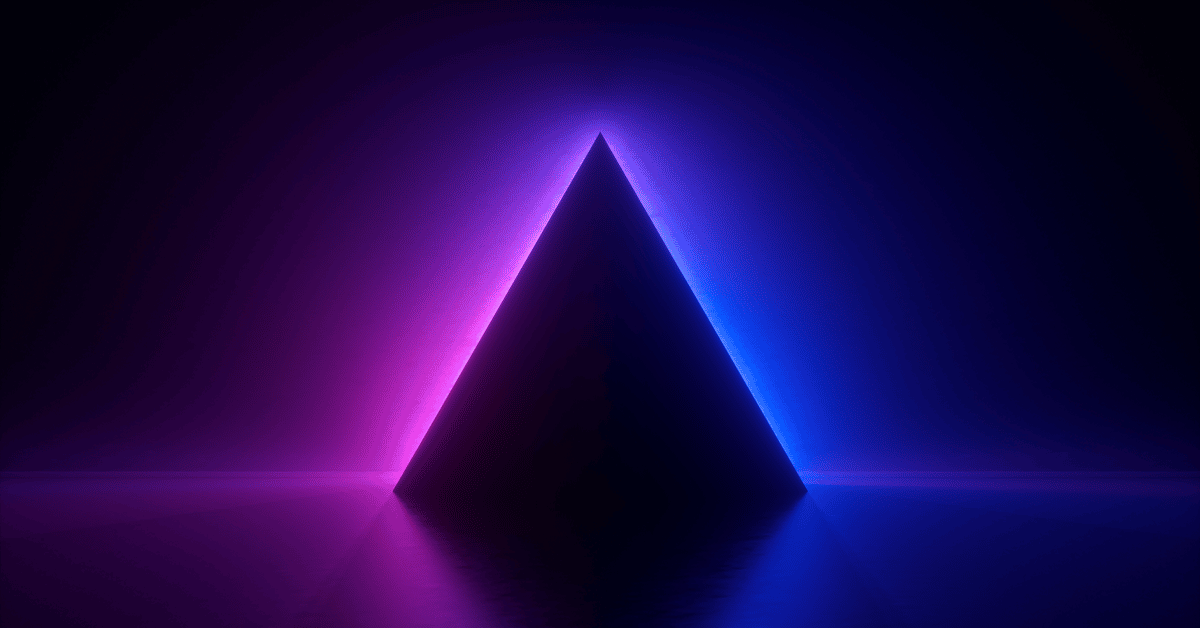 Project Managers are eager to nail the Golden Triangle challenge when it comes to the success of their project. The standard quality objectives being: Cost (being on budget), Time (meeting deadlines), Scope (meeting requirements).

Years ago, when I was just starting out, my more experienced colleagues used to tell me, half- jokingly: “pull off 2 out of the 3” and you’ve got yourself a successful project.

As an experienced CRM project manager (Customer Relationship Management), I’ve always made it a rule to try and hit all three, and more often than not, I did.

It’s now time to take a step back and take a good look at what a successful project really means. Fine, I ticked all the boxes of the Golden Triangle but the ultimate goal of a project lies somewhere else – it is getting the buy-in of the end users.

Often enough, unfortunately, a significant percentage of users turn away from the new system implemented despite all the hard work and money invested in delivering the solution.

In some rare instances, I have even been witness to customers completely abandoning the new solution altogether after a few years.

Why was it then that some projects, having complied with the Golden Triangle imperatives, turned out to be a total failure? I kept thinking about what could have gone wrong and realized that we had definitely missed something.  The Golden Triangle is a project governance methodology focused on a bottom-line approach that secures the success rate of a project based on a “board of directors’” set of criteria: budget, reporting and output.

User-centricity is completely off their radar.

“The ultimate goal of a project is its adoption by those who are expected to use it.”

If a particular project gets end-user buy-in, then it’s all downhill from here. You’ll definitely hit the ROI bullseye completely outweighing the other KPIs. Your project is a success!

Based on many years of experience in Project Management I am considering adding a third important metric to the robust but rusty golden triangle. While we should never underestimate its base – scope, cost, time – we should above all, aim for the ultimate goal: User adoption and usage.

User adoption is clearly what makes or breaks a project. Data shake-up call: wake up and smell the « value »